Map Zombie Hero: Assault invites you to participate in survival during the zombie apocalypse in Minecraft on Android. Can you survive or join the ranks of the walking dead?

How to play on the map:
The game will require at least four participants, only after that the Zombie Hero: Assault map will allow you to the lobby and it will be possible to start. So, there are four of you, and one of you is a zombie in MCPE! The task of the infected is to infect the rest, and people only need to survive. 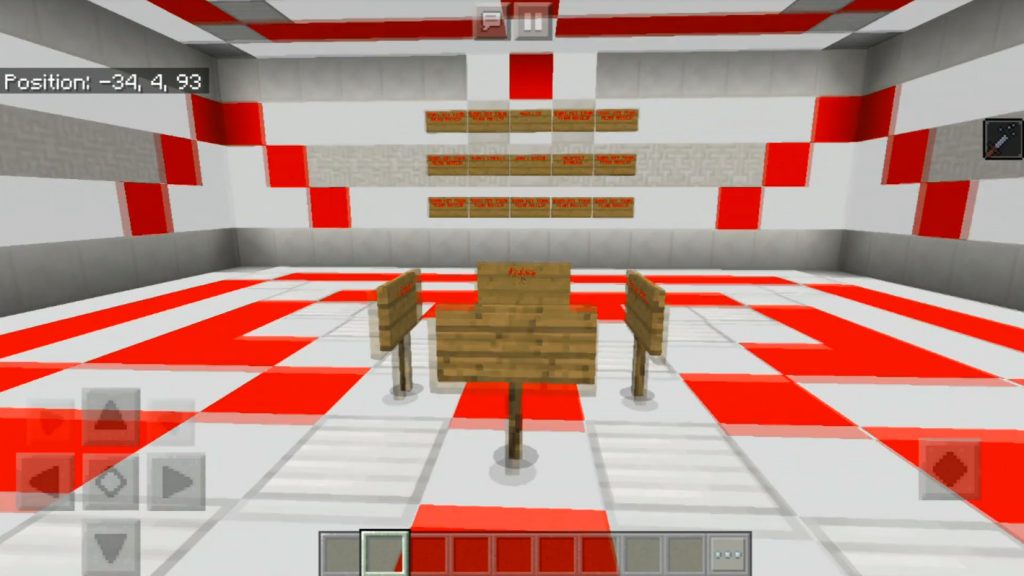 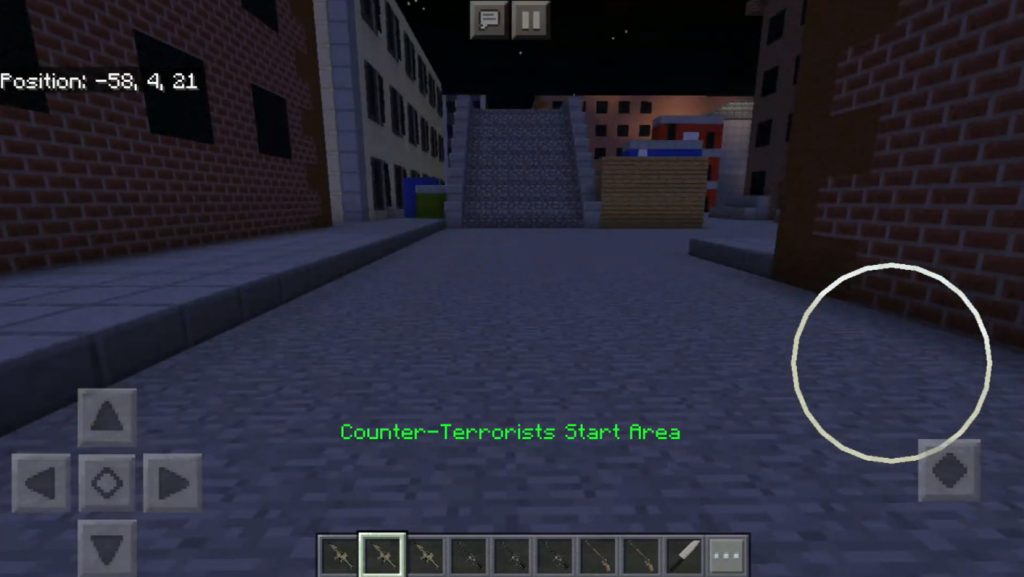 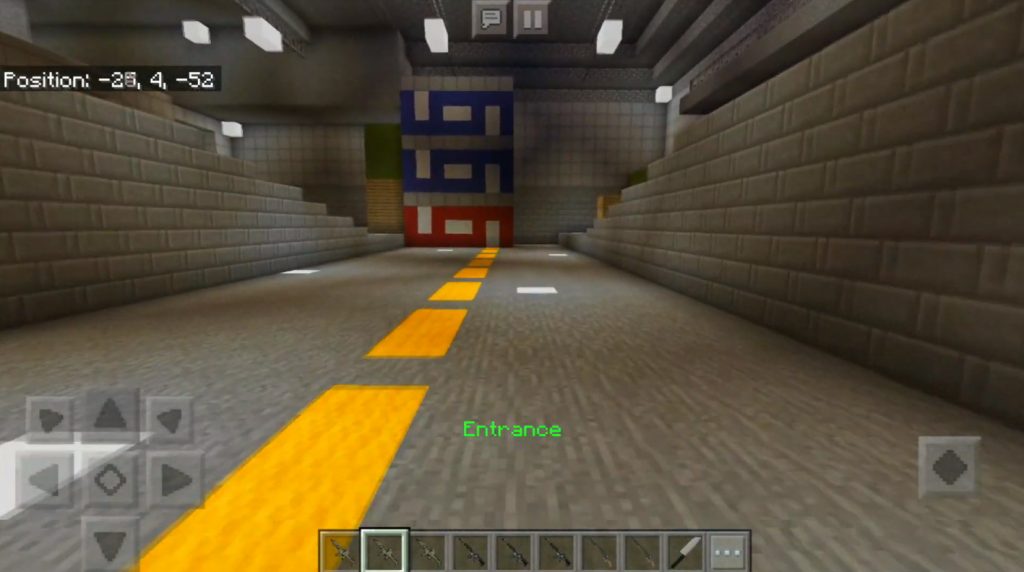 As you play Minecraft Bedrock, drawers will appear, replenish supplies and aim better – the number of rounds is limited! Try to survive until the time runs out, otherwise the mini-game will turn into a zombie world. You don’t want your character to die? Then fight in Minecraft PE! It will be cool to additionally use themed skins or textures. Good luck!